How Engaging With the Art Can Help You Live Longer? 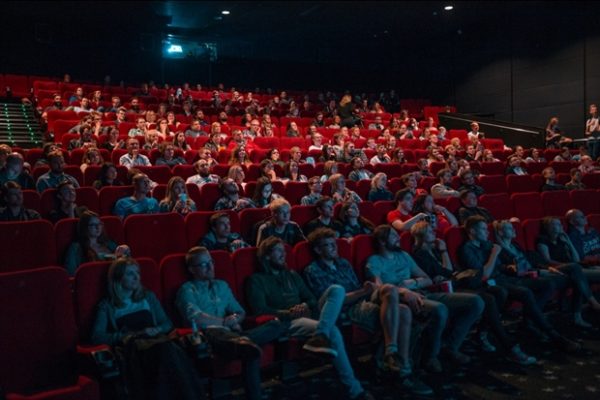 Humans’ have always longed for immortality and searched for the fountain of youth or a magic elixir
that can keep them forever alive and young. 1

While no such magic potion has ever been discovered or formulated, science has found a way to
increase life. And it doesn’t require you to travel to a faraway land or live a highly restrictive life. All you
have to do is to engage with the arts, often.
Yes, you read it right – this is really all that you have to do!
A study conducted by the researches from University College London investigated the link between
different levels of engagement in the arts and the mortality rates. The study was conducted over more
than 6,500 British adults aged 50 and above and was continued for a period of 14 years. According to
the research findings, which were published in the BMJ Journal in December 2019, people who
frequently engage with the arts are 31% less likely to die early than those who do not.
When it comes to the art activities, the researchers found that as simple a thing as visiting an art gallery
and a museum, watching a theatre play, or attending a concert can help you live longer. With regard to
the frequency, on the other hand, the researchers concluded that the more often you do it, the lower
your risk of death will get. For example, people who get involved in arts activities every few months (or
more than that) were found to have a 31% lower risk, whereas people who do this one or two times a
year were found to be 14% less likely to die prematurely. It’s a win-win situation, in any case!
How Engagement With Arts Can Increase Your Life
Despite the fact that it was an observational study and didn’t establish the cause or underlying factors behind the phenomena, it did take into account a number of factors from different areas of life (health, social, and economic) to come up with an explanation.
According to Daisy Fancourt, author of the study and an associate professor at the Research Department of Behavioral Science and Health, University College London, engaging with the art activities have been found to prevent stress as well as help build creativity. It also helps to improve both life quality and span by helping people build social capital – a network of relationships that, along with many other things, offer them emotional support. As a result, they tend to age in a better way.
Although the UCL research only investigates the phenomenon of engaging with the art, an earlier review report published by the World Health Organization identified that there is positive evidence available regarding the health benefits of getting involved in the art activities as well.
To sum up, whether you are visiting an art gallery or a museum, watching a theatre, attending a concert, or taking part in an activity, such as painting or singing, it will have a positive impact on your health, and eventually on your lifespan.