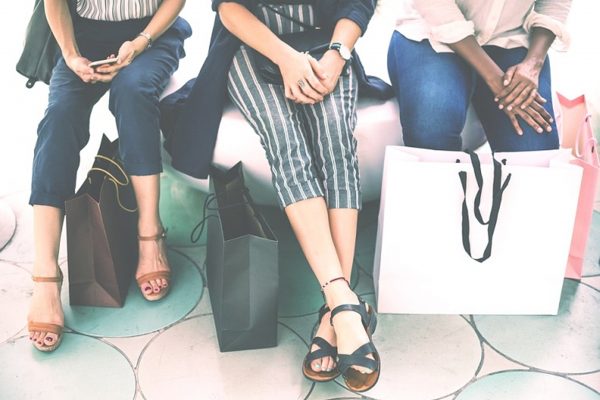 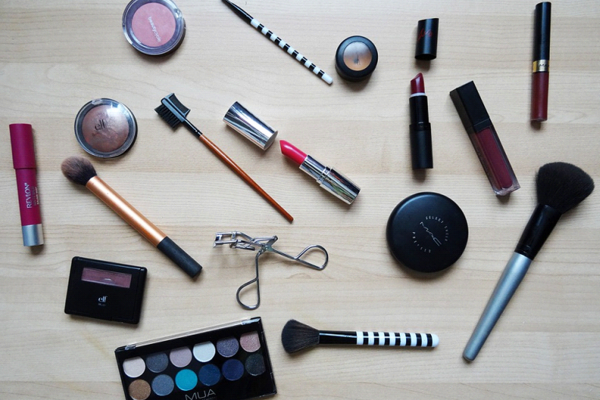 The year 2019 is the Year of the Earth Pig, according to the Chinese zodiac, and the pig is considered the symbol of wealth and fortune. But it has not been so for many mega brands.

Since 2018, many blockbuster brands have experienced bankruptcies, store closures, and consumer data privacy breaches. Brands like Nike, Ikea and Barnes & Noble announced plans to open smaller stores while stores like J.C. Penney downsized and Sears and Toy R Us filed for bankruptcy.

As seasoned brands like Gap, Claire’s and Victoria’s Secret shut down stores across the world due to lack of innovation, many other relatively new start-ups, most of which were born on the internet, are starting to embrace the brick-and-mortar concept.

These direct-to-consumer (DTC) brands — called this because they sell products directly to shoppers, circumventing department stores — are helping to revitalize the outdated shopping experience by owning permanent physical stores. These brands speak directly to consumers on digital and social media channels where people are the most engaged.

Millennials and Generation Z are more likely to purchase services and products from brands they trust or which offer them the most engagement. This means going beyond making sales announcements, and instead, making moves that resonate with the customers and help them interact with the brand.

Although social media is becoming a huge part of the consumer-brand relationship, many companies are also winning hearts by championing various social causes. Gallery Furniture’s Jim McIngvale donated furniture to victims of Hurricane Harvey. Even though he momentarily lost profit, he gained customers ten-fold after they heard about his philanthropy.

This kind of demand is growing more and more in Generation Z and Millennials who may become loyal customers of brands just because they are eco-friendly or socially responsible.

Take a look at some of the brands that are using new ways to make themselves popular with customers.

The beauty brand was found by Emily Weiss in 2014 after she unveiled her first four products in her “Into the Gloss” blog and announced the launch of her e-commerce platform, Glossier.com. In 2017, the digitally native brand entered her first foray into the physical store industry when she opened her flagship store in New York.

Her second and largest store in New York was launched in November, 2018 and its concept just screams for customers to take pictures but also to share them on their personal social media accounts to their hundreds of followers.

The concept of a social-media friendly store may seem silly to some but studies show that over 70% of users make buying decisions based on something they see on Instagram, or buy brands endorsed by social media influencers.

The activewear brand, Outdoor Voices, started as an e-commerce platform but opened its first store in 2014. Till March 2018, the company raised $57 million. CEO Tyler Haney claims social media plays a big part in forming meaningful relationships with customers by engaging them in conversations and even asking for advice, which they use as inspiration for future products.

Allbirds has an inherent understanding of what makes a DTC relationship work and they have used their social media channels to speak directly to their customers. The eco-friendly shoe company has already opened stores at Chicago, Boston, Seattle, New York City, San Francisco, London, Beijing, and Shanghai and plans to open stores in Washington D.C. and Los Angeles too. In October 2018, the company was valued at $1.4 billion.

The luxury leather sneaker brand, Koio, has raised $5.1 million and has already opened several stores across the United States, including New York, Los Angeles and Chicago. What’s great about their products is that they are hand-crafted in Italy and are available at accessible prices. With its smart brand strategy, Koio is fast becoming one of the biggest disruptors in the sneaker industry.

The DTC beverage company sells products through its text-to-order service, using a technology conceptualized by CEO Zak Normandin. The organic beverage brand, which has flavors like rose, matcha, and charcoal, created enough buzz to get the attention of Coca Cola, which led a round of $15 million funding. It opened its first store in New York last year.

Most of these brands are the brain-child of young entrepreneurs entering the industry who have refreshed the shopping experience with innovative store concepts, experiential offerings, increased customer services and their commitment to CSR.

This trend will likely continue for the rest of 2019 and beyond.