The Impact of China’s Import Ban on Plastic Waste 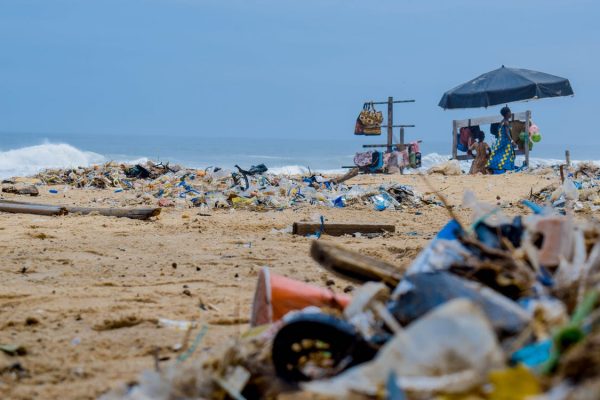 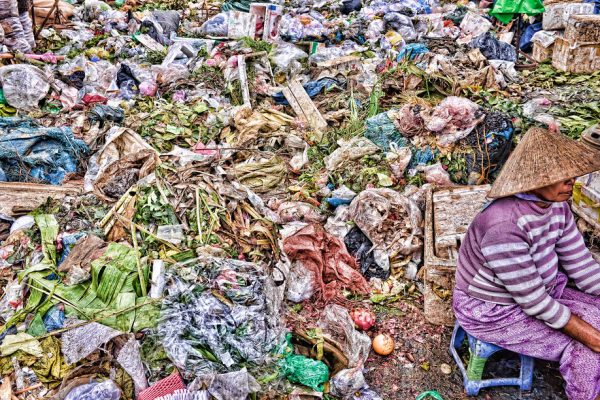 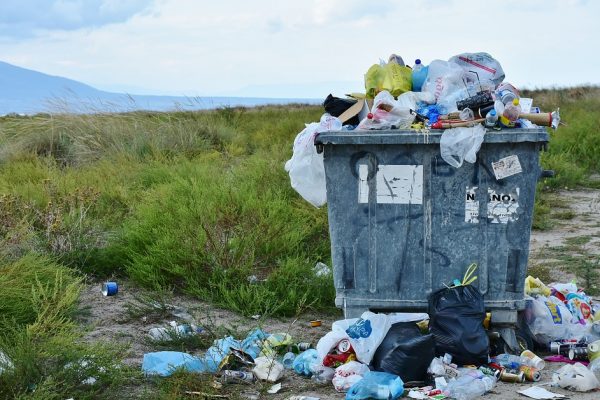 Even though more and more Californians are putting their shampoo bottles, yogurt containers and straws into recycling bins, since the past few years, the majority of these recyclables have been carted off to incinerators and burned or being stockpiled at facilities as the recycling industry flounders on how to dispose of it.

This situation is being mimicked all across other states as the United States struggles to adapt to the import ban on plastic waste placed by China.

China as a Garbage Bin For Developed Countries

In July 2017, China told the World Trade Organization that it will no longer accept foreign trash and will focus on combating its own mountainous waste. Up until now, China has banned 32 different recyclable materials, citing contamination and poorly sorted material and demands imported recyclables be unmixed, clean and 99.5 percent pure — a standard that is too strict for most Americans to meet.

By rejecting global trash, China now hopes to have a positive impact on its local waterways and air quality to preserve its environment and citizens’ health.

Now that China has slammed the doors shut, United States is now seeking smaller alternative markets in Southeast Asia, including Vietnam, Thailand, Malaysia, Indonesia and India, where environmental standards are low and labor is cheap.

Unfortunately, these countries do not have the capacity to recycle so much plastic waste nor can they prevent illegal dumping. As a result, they have become quickly overwhelmed by the sheer volume of garbage and are now coming up with restrictions of their own. Worse, Asia is home to five of the biggest marine plastic polluters and dumping more trash in these countries will only worsen the issue.

Since the United States is woefully ill-equipped to deal with their own backyard trash, it means that the plastic and other recyclables are either burned or thrown into domestic landfills. The burning releases toxins like sulfur and nitrous oxides that are largely wreaking havoc on disadvantaged citizens like Latinx and black communities who live near disposal facilities and dumping sites.

How is the U.S. Handling Plastic Waste Now?

The United States has relied on China for decades to take care of its pollution. This sudden change in policy has made it clear that the country is ill-adapted to recycle its own waste by itself. In fact, the U.S. hasn’t bothered to build a recycling plant since 2003. Recycling companies that once showed a profit for dumping trash into Asia are now in the red as they continue to accumulate garbage with nowhere to send it.

As a result, several recycling facilities and recovery centers in California, as well as other states, have closed their doors for good while many are floundering and at risk of closure.

Is There a Decrease in Plastic Products?

Meanwhile, Americans continue to throw away over 35 billion plastic bottles each year. Ultimately though, the customers themselves aren’t responsible for the increase or decrease of plastic waste. The responsibility lies with corporations and businesses which produce plastic packaging at a record pace. Packaging-free products are still scarce and are only available to a tiny percentage of the population which has the money to assuage their green conscience.

China’s ban should serve as a wakeup call for lifestyle and food and beverage companies to create better sustainable products. These companies should be held accountable for the products they produce, which includes manufacturing packaging that can be recycled and taking back the used packaging for reuse or disposal in an environmentally responsible manner locally— instead of passing their waste to other less-fortunate nations.